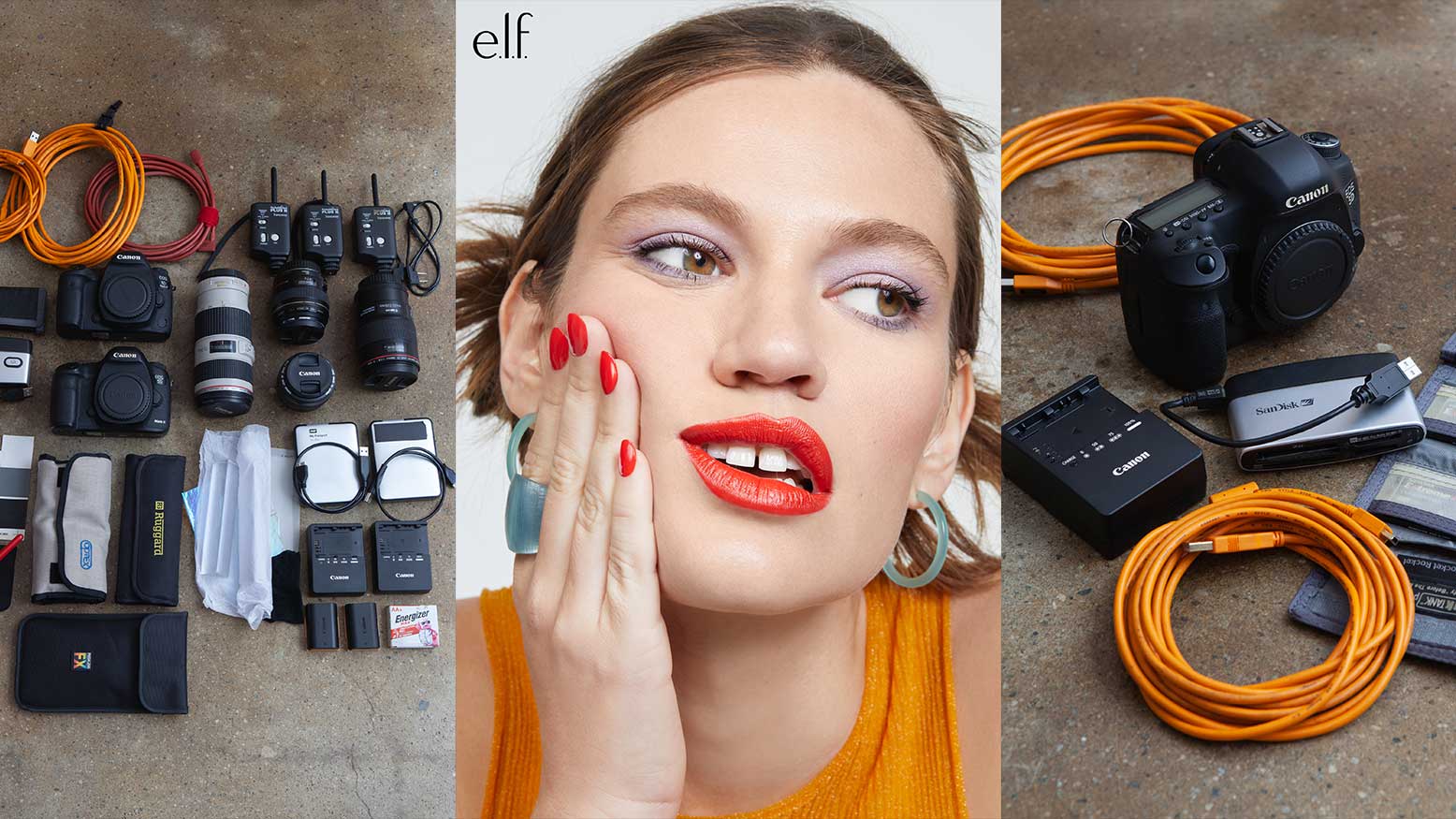 If you’ve ever been curious about what’s in the bag of a beauty photographer, look no further.

Continue ReadingWhat’s in the Bag of a Commercial Photographer? 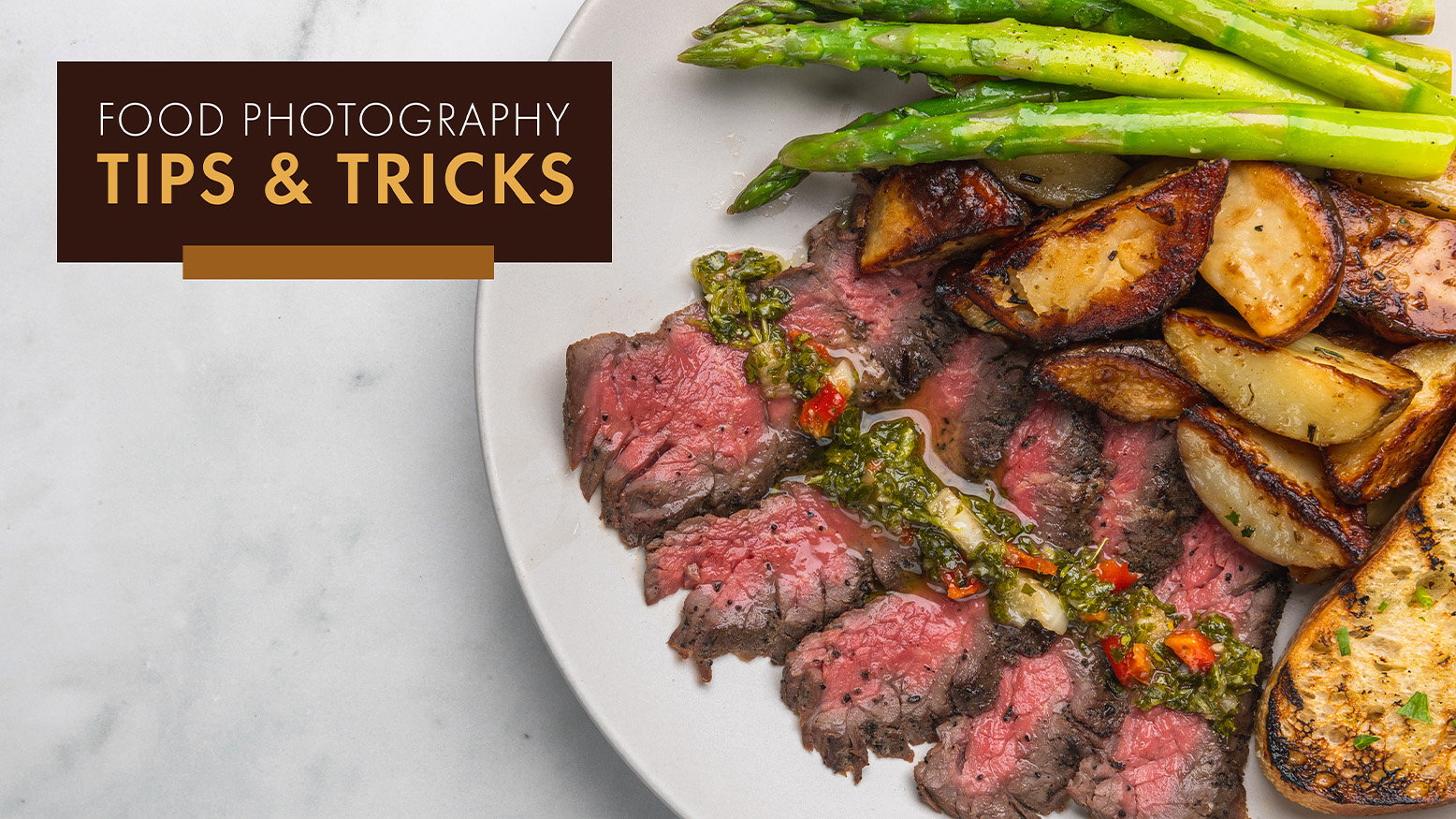 Food photography is a powerful tool that can be used for social media, commercial advertising, cookbooks, brand awareness and storytelling. People always ask me how I make food look so good. It’s not easy, but definitely possible. 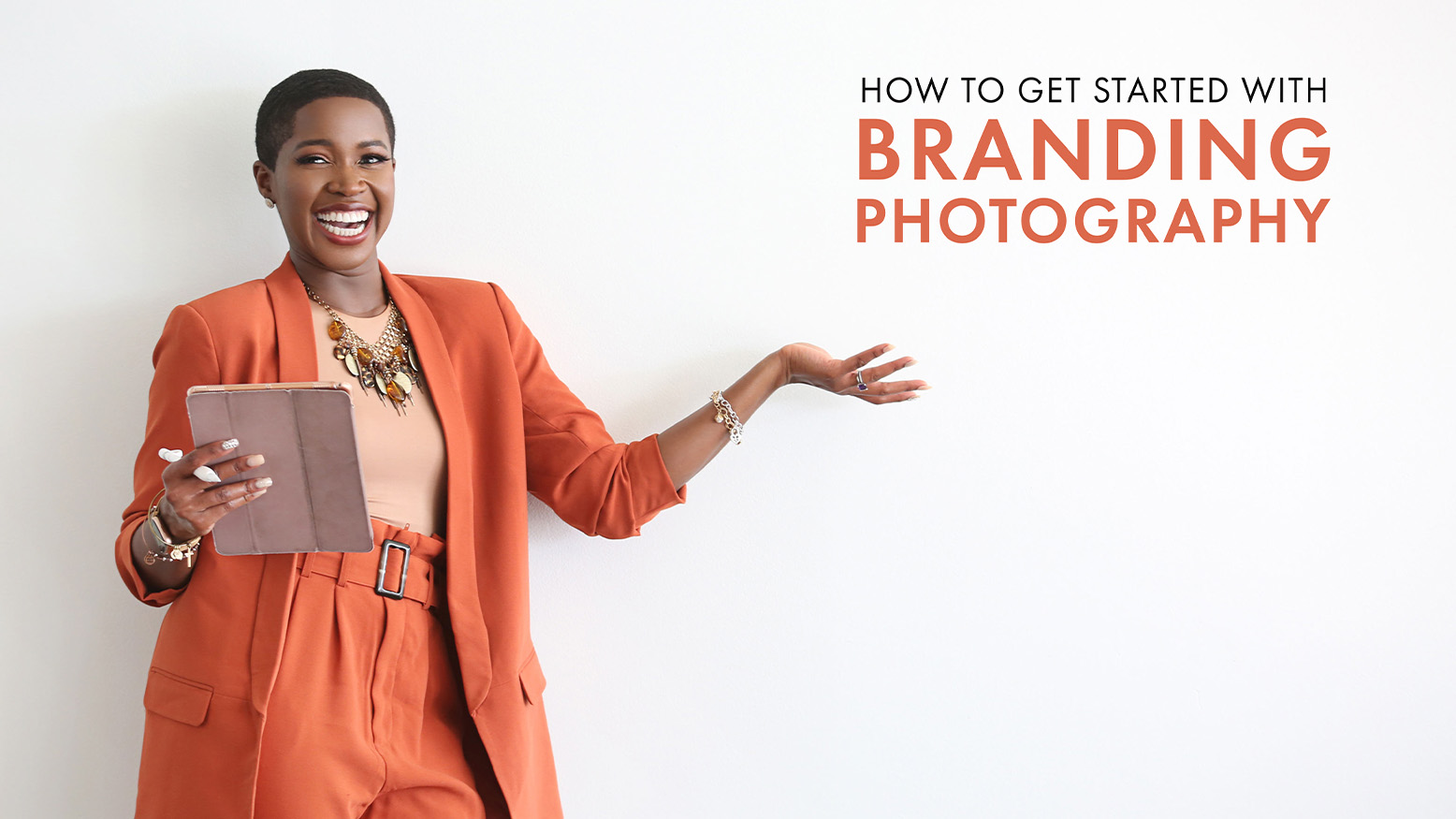 Solopreneurs, entrepreneurs, start-ups and small businesses across every industry are searching for photographers to provide content that converts. The demand for branded photography is higher than ever, so it’s an excellent way to expand your photography business.

Continue ReadingHow To Get Started With Branding Photography 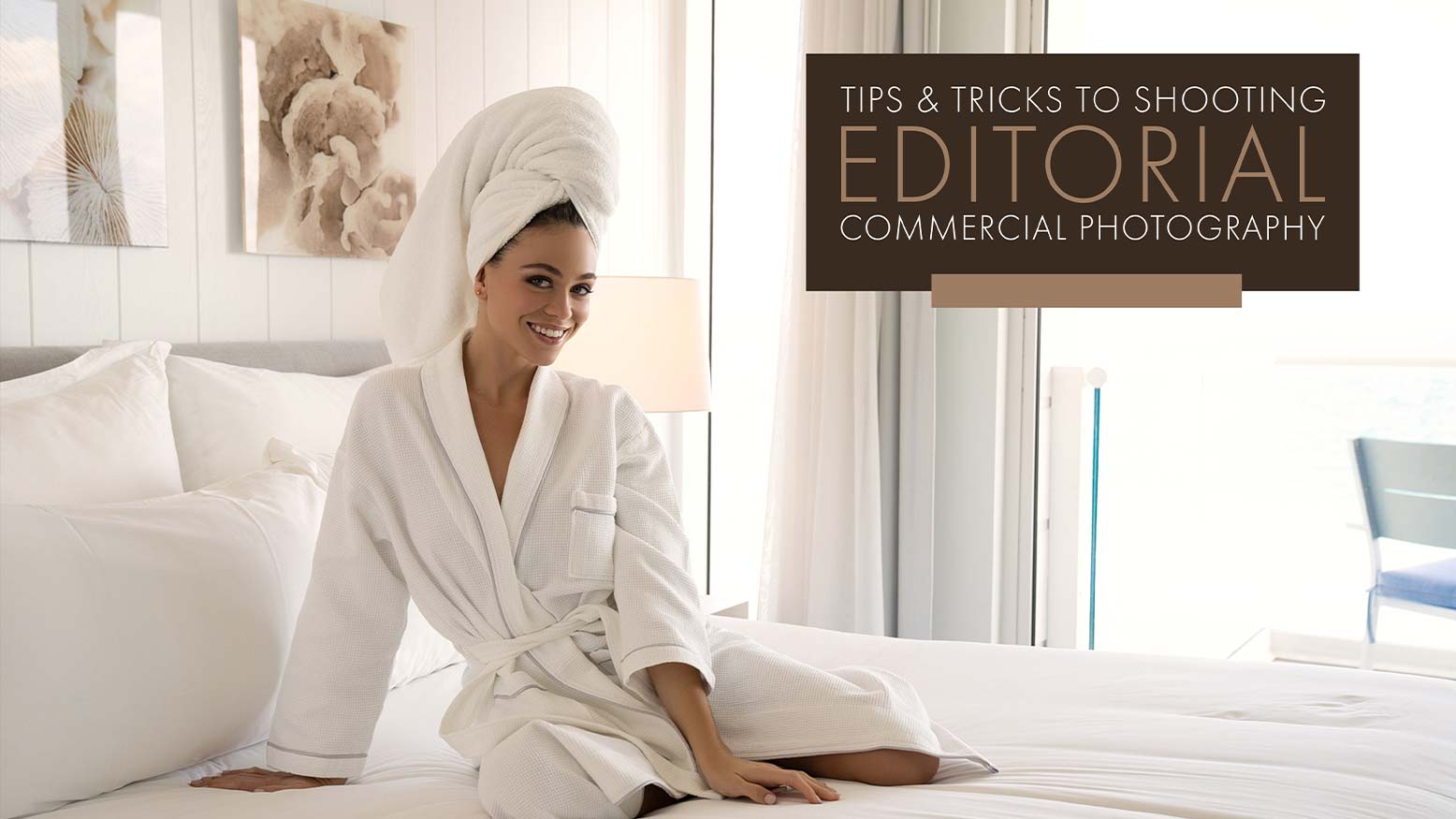 Shooting commercial advertising fashion and lifestyle is exciting. I’m a high-energy and creative person, so it enables me to express what I see in each image and create something unique for each client. 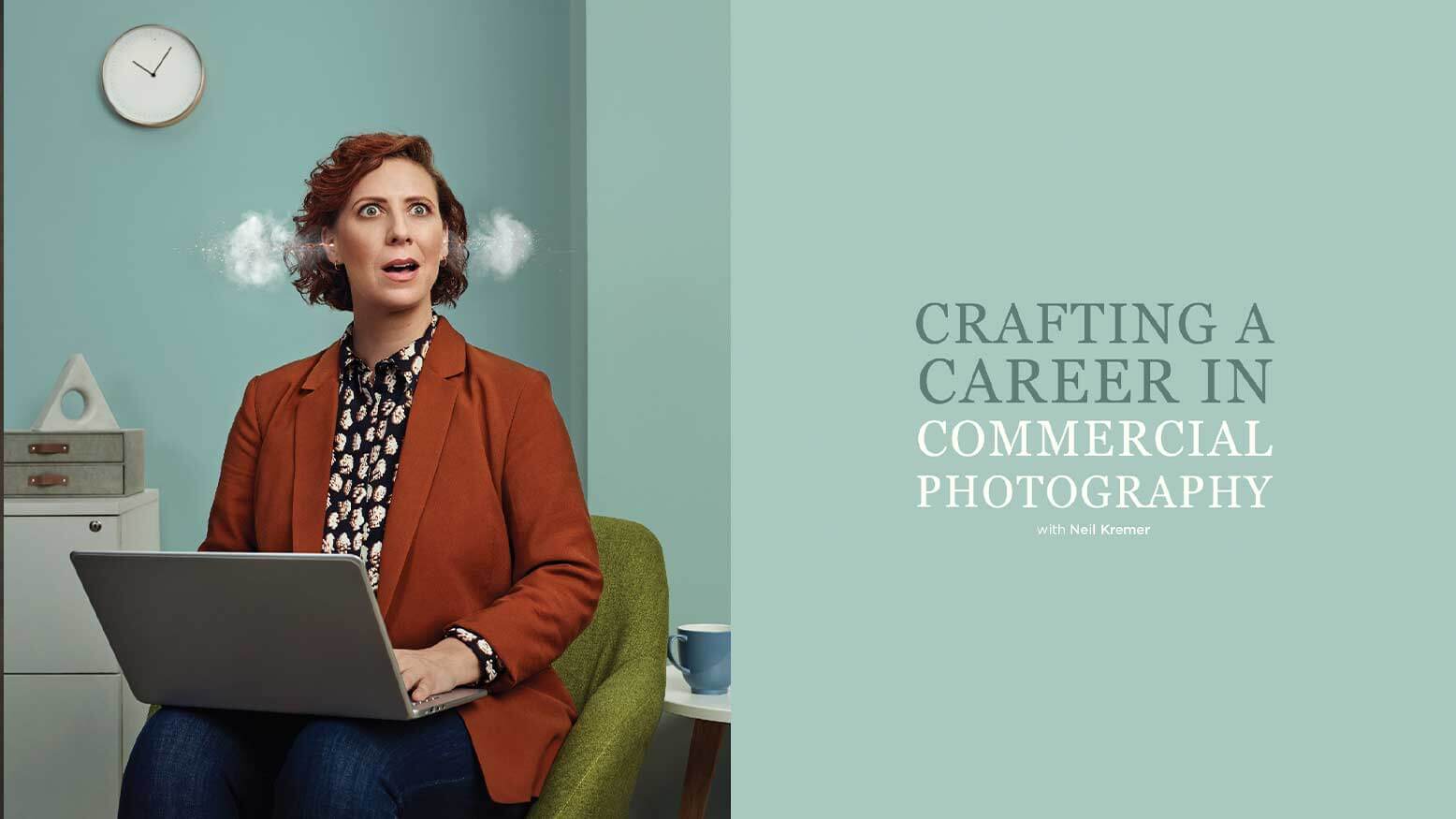 It was 2012 and both of us owned businesses that were hit hard by the Not So Great Recession of 2008. Cory was a partner in a post-production video company and I was a partner in a company that designed, developed and manufactured technical apparel. 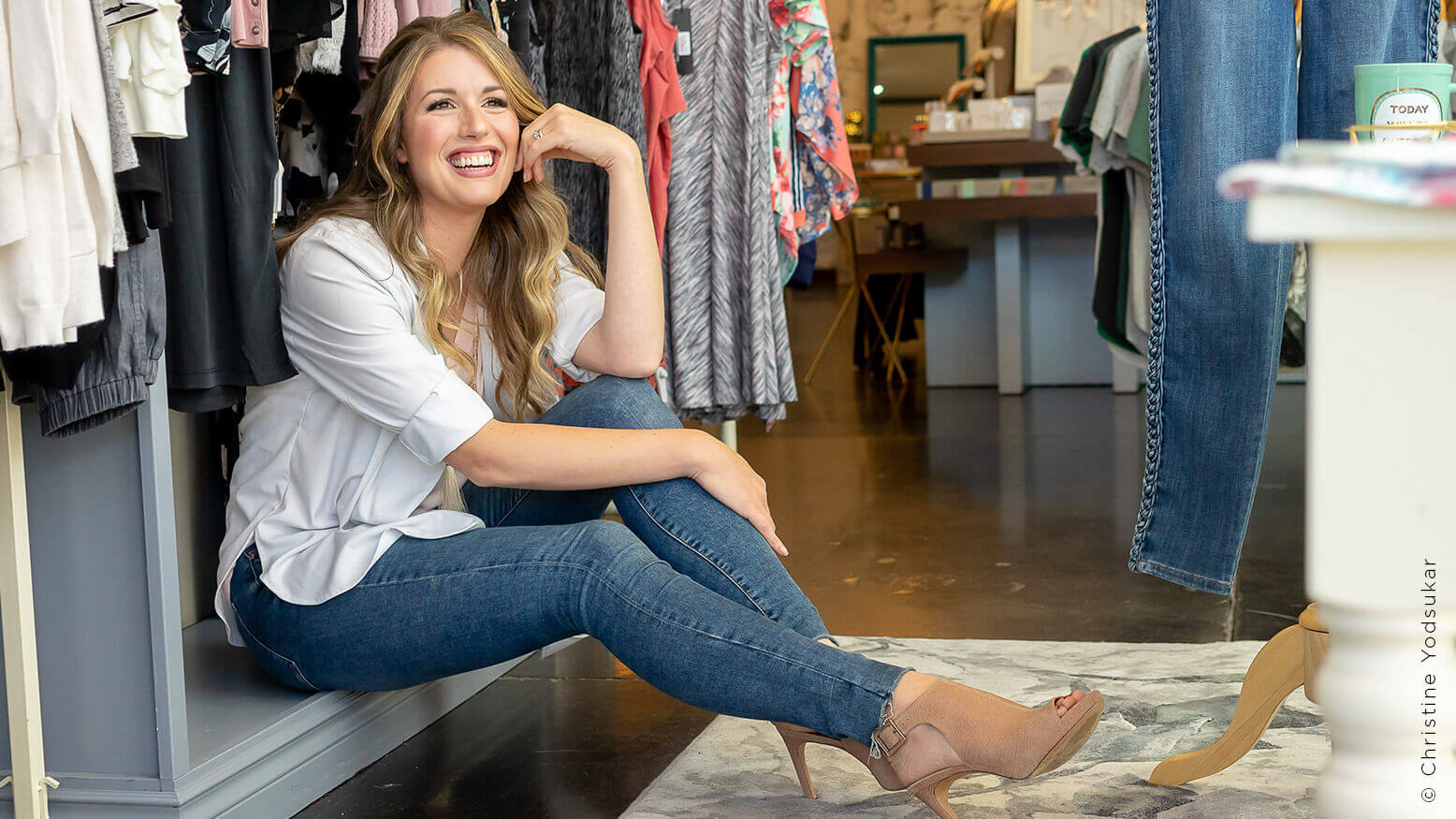 Wouldn’t it be amazing if your dream company hired you for your ideal gig? They love your work, they think you’re the perfect person for the job and they pay you your rate, no questions asked. This does not have to remain a fantasy. One powerful way we have made this happen in our business is by creating spec projects. 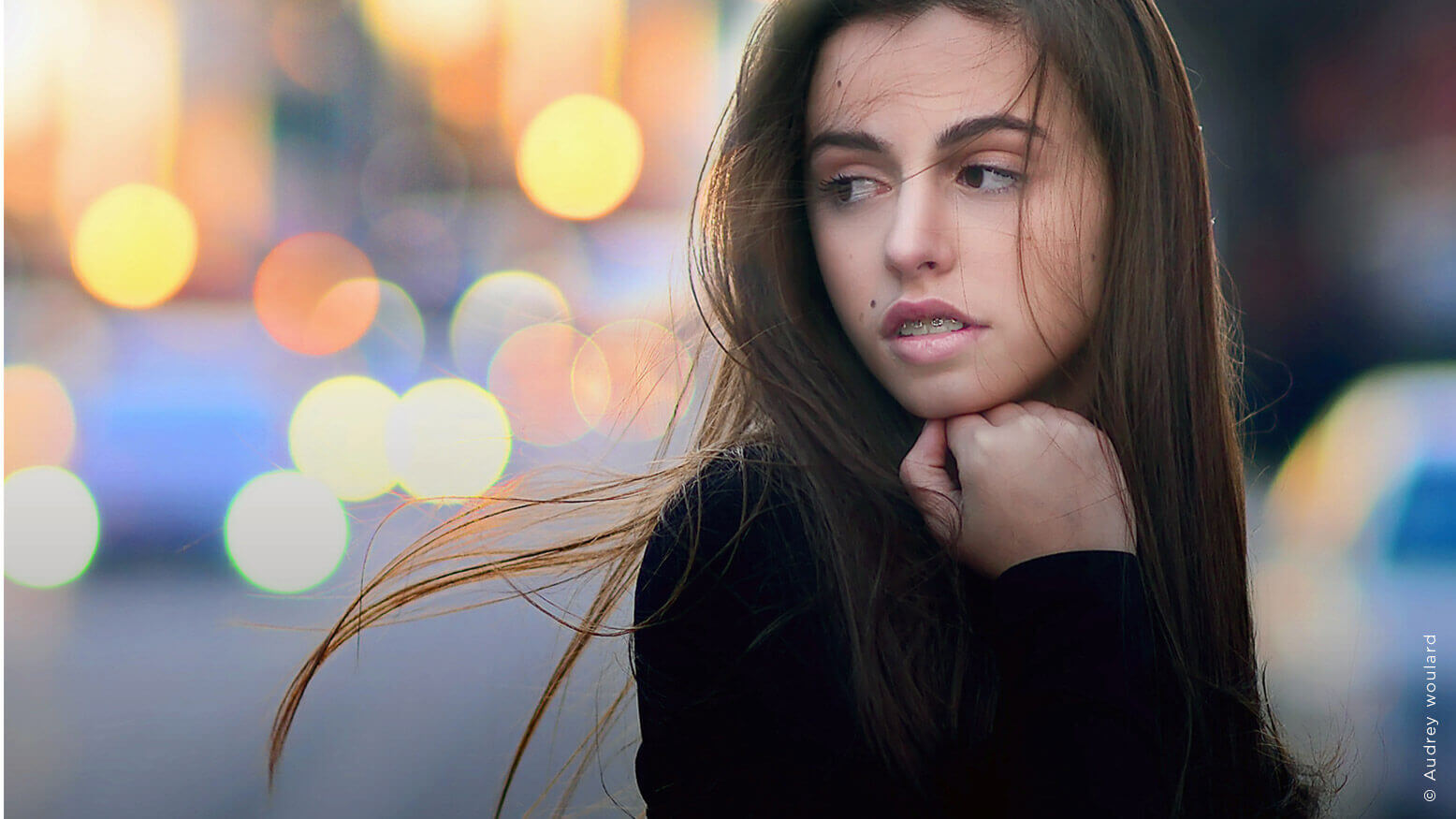 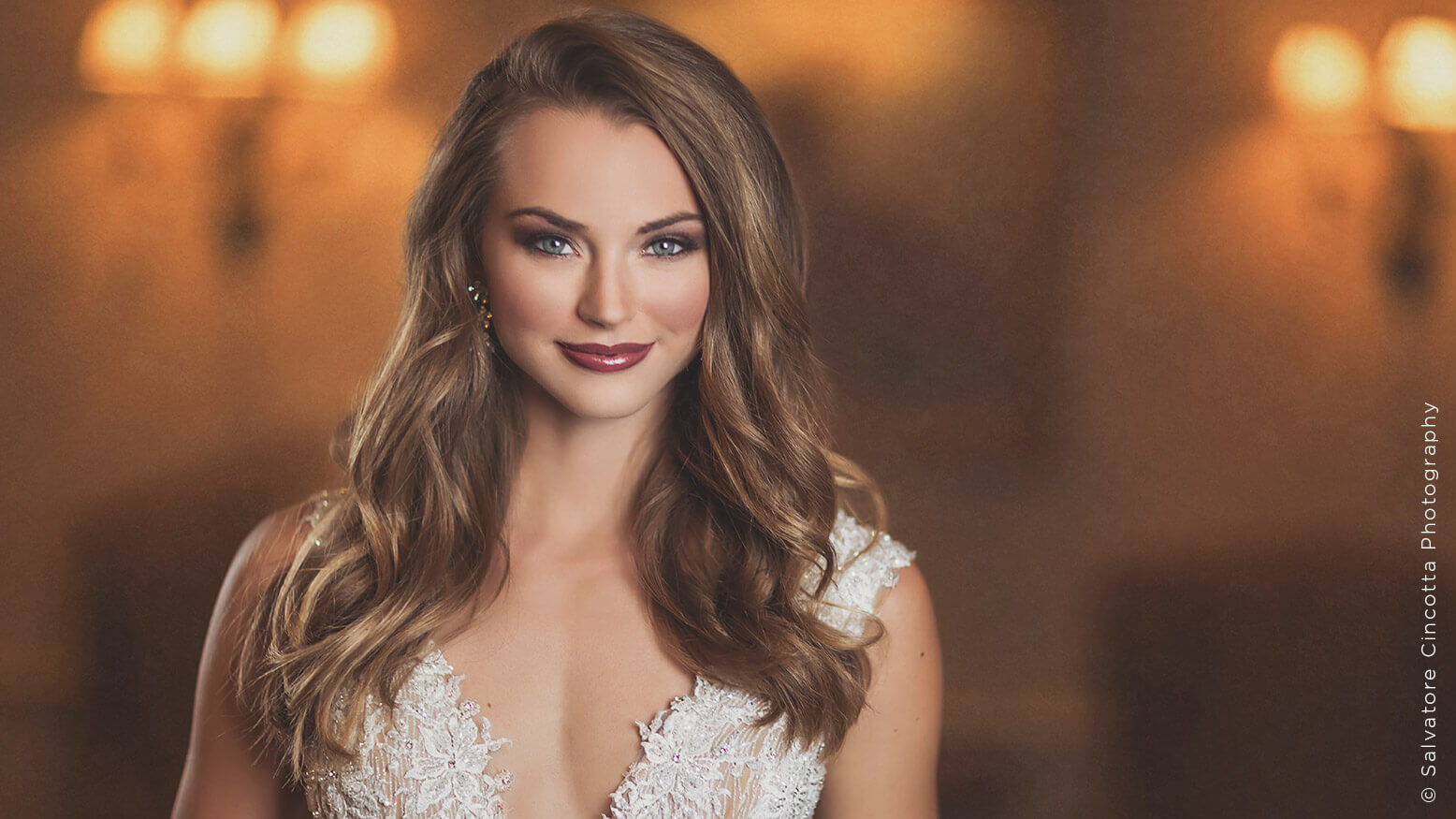 Stylized commercial shoots offer a great way to collaborate with vendors to create something over the top for your portfolio, as well as theirs. You earn goodwill and build relationships that become mutually beneficial over time. We like to put together two or three of these shoots every year to keep images fresh and relationships alive. The planning process can be a bit overwhelming, especially if you’re thinking you can do it alone. Here are the key elements of planning and executing a stylized commercial shoot. 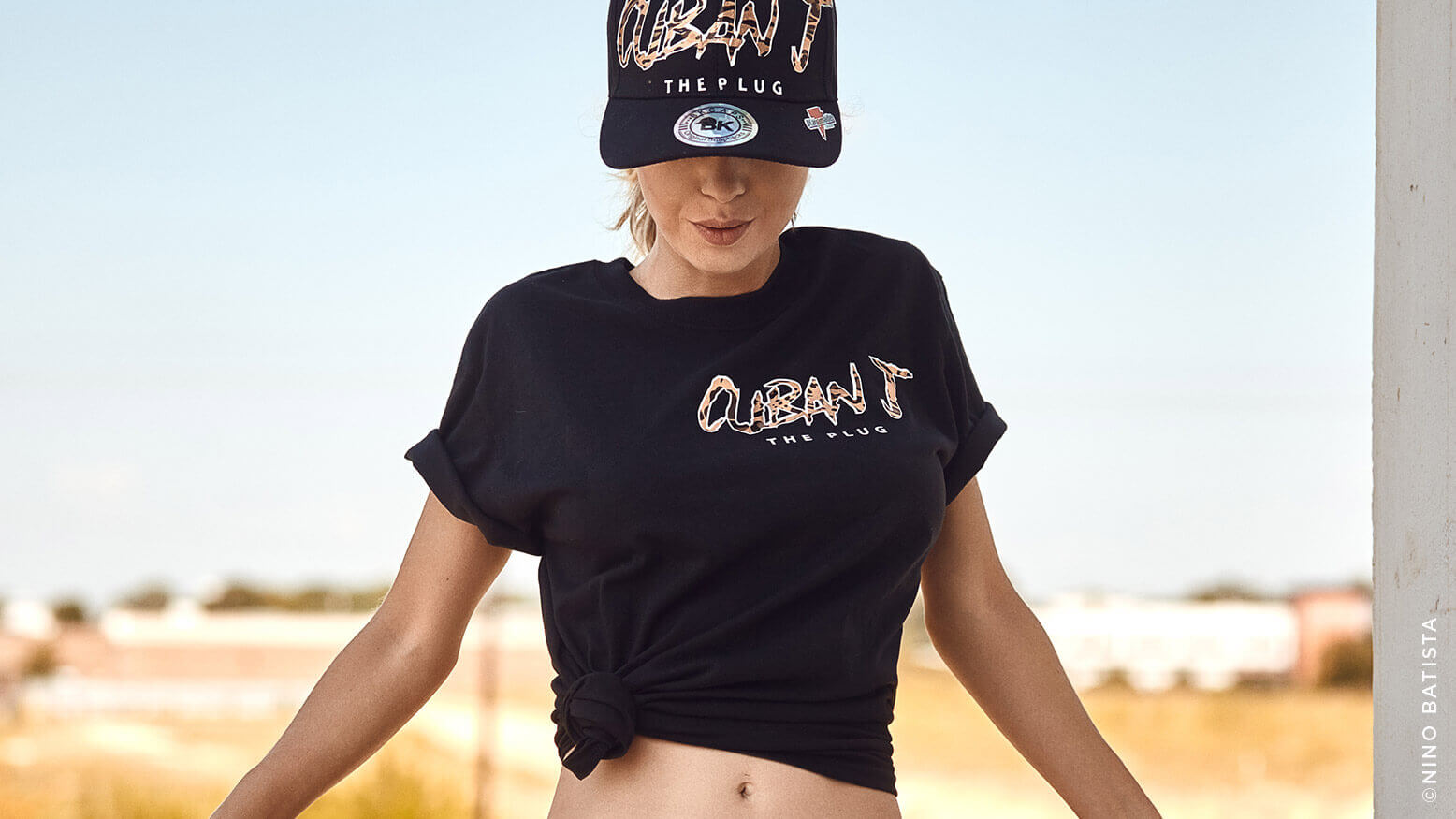 Once upon a time, a photographer in any genre would try to get the attention of magazines, newspapers, clothing designers, automakers, restaurants, hospitals, sports teams and music venues in hopes of landing a gig. Whether it was a one-off campaign or steady work on a retainer, the holy grail of good-paying commercial work has always come from big companies. And while the dollar amounts of these major-client jobs is still highly desirable and worth the effort to land, there is a new type of commercial role that has emerged in the last few years, and it’s exploding by the hour: social influencer. 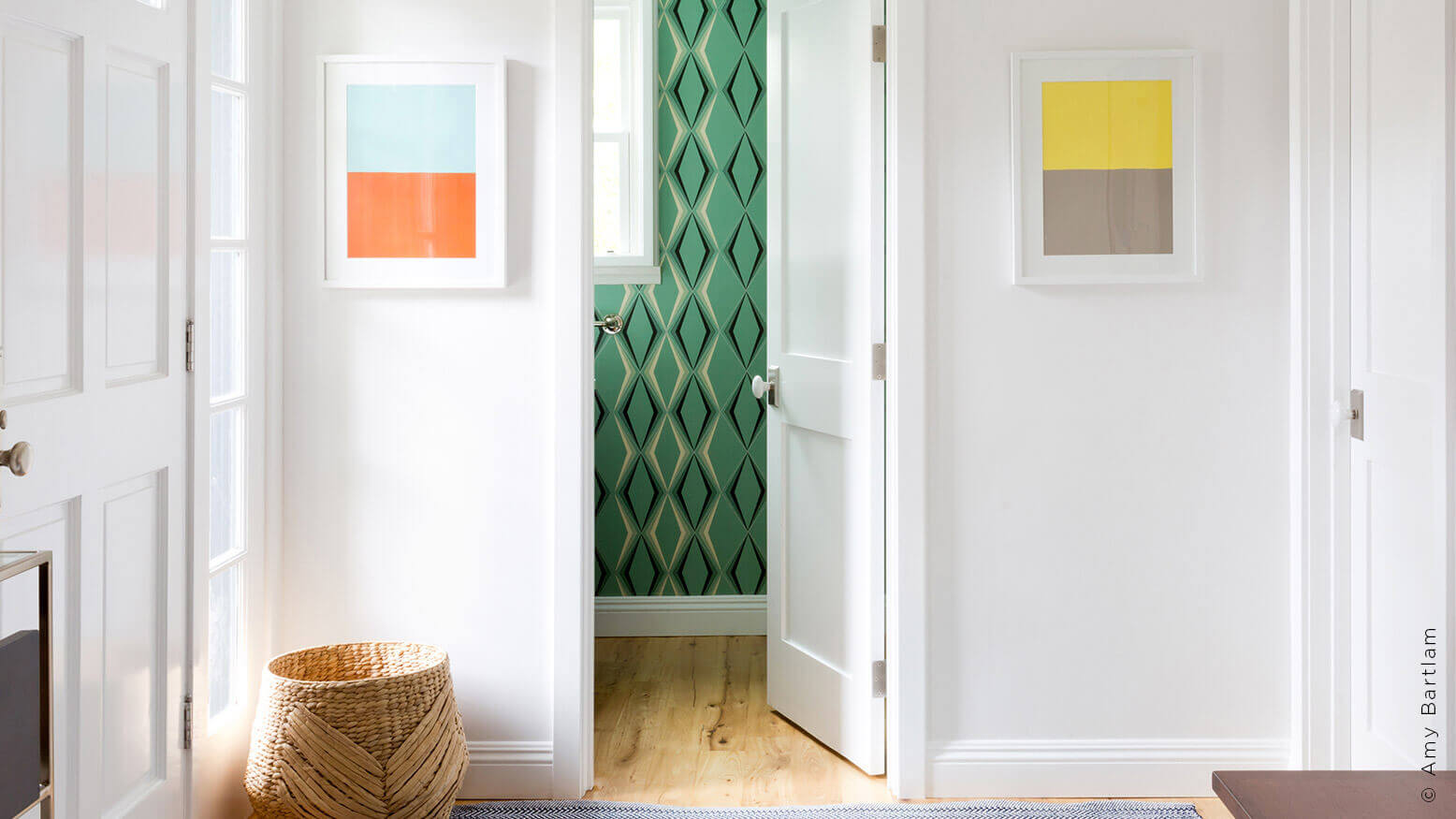 There are a lot of moving parts in shooting a home, and while you may be acquainted with what it takes to shoot a house for real estate, shooting for an interior designer or magazine brings a slightly different set of requirements. Here’s my guide to shooting an interior with an editorial slant.