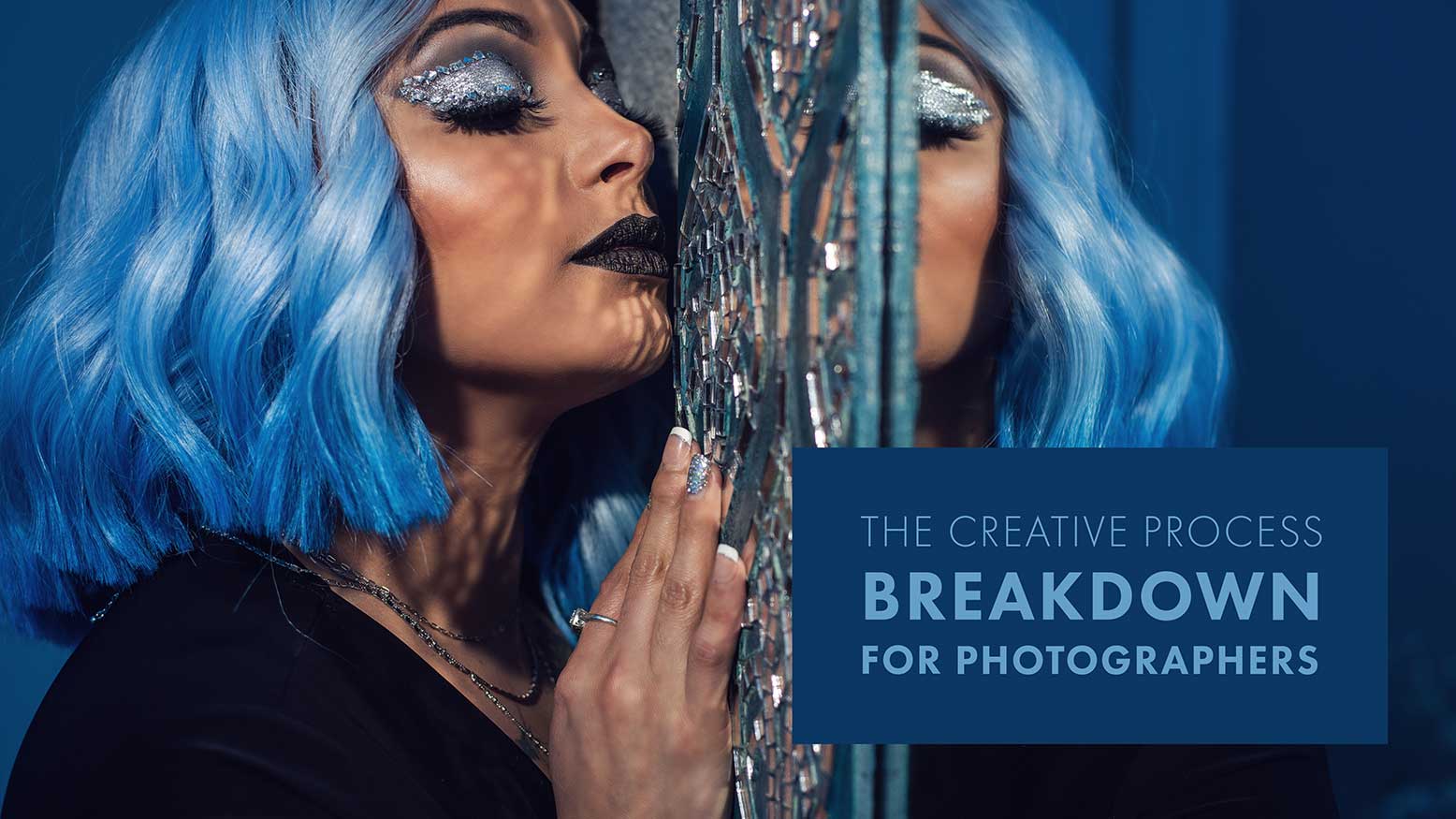 The Creative Process Breakdown For Photographers with Ray Alvarez

After a year or two of learning photography, developing my style and finding my artistic vision. I finally decided what I wanted to shoot, other than weddings. I wanted to be a creative photographer. Using a mixture of off-camera flash and Photoshop, I wanted my work to stand out and be different from the usual. Photography is art and art is subjective, as everyone else says. I like to express my vision, ideas and mind via my photography.

While I was working with many different subjects and models, my wife (Kay Alvarez) was also sharpening her skills as a makeup artist. She had always been a fan of makeup and the cool and beautiful looks you can create with it. During that time, we started to offer “makeup” as an upgrade or add-on to the photoshoot services I was providing. It quickly became not only a beneficial add-on but a popular choice between all of our clients/models.

My wife, who was becoming quite creative with her makeup styles, had grown fond of being in front of the camera. She loved to showcase/model her different makeup creations. Every time she came up with a cool or creative “look” she would say, “Hey Ray, let’s shoot!” As time went on we created so many different themed shoots or makeup styled shoots. Using different strobes, lighting systems, backdrops and props we would create some amazing looks together. We would share lots of our work on social media platforms like Facebook or Instagram and people would be impressed by her different looks and would contact us because they too wanted to feel beautiful, cool or creative. She was basically a billboard for both her services and mine.

As time went on, we quickly and unofficially became “The Duo.” People loved our creative work, especially when combined. Me for my vibrant and colorful photography and Kay for her unique and also vibrant makeup styles. Most of my photo packages included Kay as the makeup artist, and depending on the package the client went with, they can either have Kay apply a “neutral makeup look” or a “glam makeup look.” We would get even more creative each shoot, especially when it came to Kay’s looks. She titled herself “The Makeup Model” because she would always model her makeup looks in different scenes and themes, both in studio and outdoors.

After a while, Kay and I developed a creative flow and process. Sometimes our ideas would come up randomly. Times such as: while driving long distances, in bed before sleeping and even while using the restroom (lol). We had an office area/mini studio space setup in our home we would use for our photoshoots. At times our ideas would be formulated while just sitting and chatting in the office area. An addition to the creative process are Kay’s headpieces. Kay would create unique headpieces which the shoots were based on too. The cool thing was that sometimes we never really planned the final vision of an idea together. It just became something that came together during shooting. For example, Kay would have a makeup concept in mind, we go to the studio and while she is applying makeup, I would ask questions like: Is it indoors/outdoors? What is the main color? What does the outfit look like? I would base the choice of backdrop, choice of lighting or even the scene off of the answers provided. Sometimes, I would be in the studio with a client anticipating her arrival after the session. She would come in dressed up, face full of makeup and say, “I’m ready.” So I quickly come up with the scene, theme or concept and get right to work with backdrops and lighting. Not every look deserves the same lighting. The choice of lighting always depends on what areas I want to highlight and the overall look and mood. For example, the image below was lit using a one-light setup. I used a 7’ parabolic umbrella camera right and slightly behind me in order to fill the entire subject with light but with a dramatic shadow onto left (subject’s right).

To read the full article, launch the digital version of the May 2022 magazine. 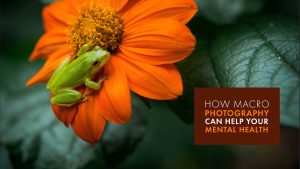 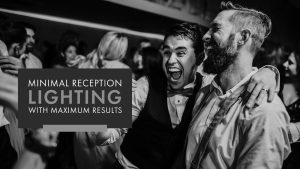