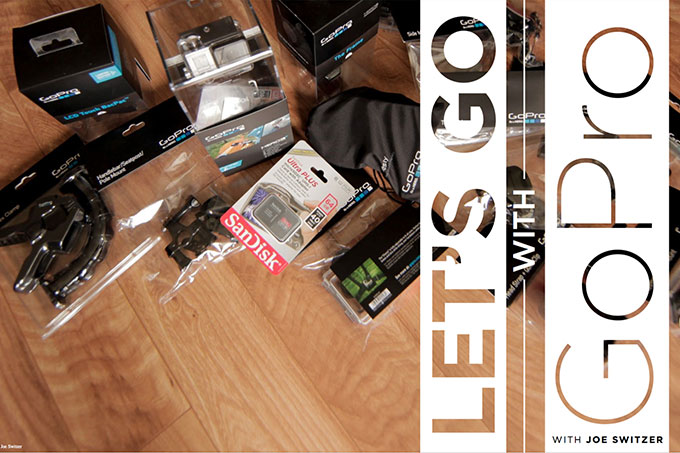 GoPro is on fire! The company started in 2004, and has seen its sales double every year since. On February 7, the company announced it’s going public, which means it’s going to get a ton of cash and will obviously be planning more innovation and growth. It’s set to raise $400 million.

Founder and CEO Nick Woodman’s net worth is over $1.3 billion. The guy is still in his 30s! He got the idea for GoPro on a surfing trip in Southeast Asia. All Nick wanted to do was get high-quality action surfing shots. No camera could do what he wanted, so he created it. “To make videos worth watching, the camera has to get where the action is,” he has said.

The GoPro is a disrupter in our photo/video industry. Time will tell, but the GoPro might be bigger than the DSLR revolution for filmmakers. Take a look around, and you will see the GoPro everywhere. Kids are out and about skateboarding with the camera on their head. In cities, you see them attached to cars. At beaches, they’re on every surfboard. Our job is to constantly find ways to tell stories in a unique way. The GoPro allows you to get perspectives and angles that are flat-out mind-blowing. Did I mention it’s the funnest video gadget I’ve had since I bought my iPhone?