the future of video production

the future of video production 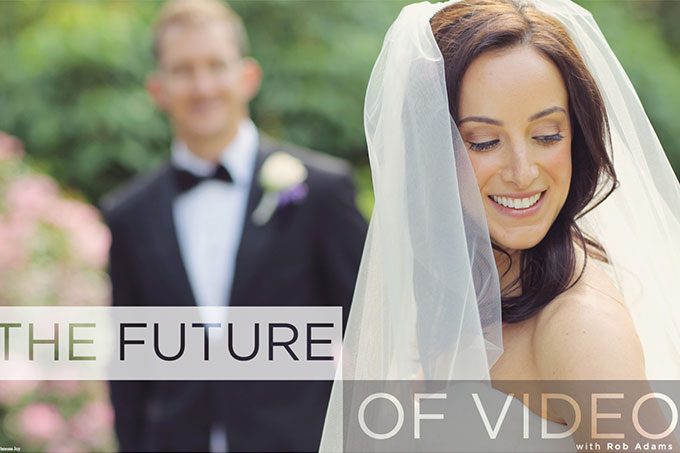 It’s holiday time, and the newest electronics are on store shelves beckoning you to become the first of your friends to have the next-generation game console, television, Bluetooth stereo or home security system. You also may have noticed the sudden appearance of 4K televisions that are now available with a whopping $5,000 to $6,000 sticker price. I hate to say it, but by this time in 2015, our current standard of high-definition video (1080) is likely going to be viewed as the ugly stepchild of ultra-high-definition video.

4K is just what it sounds like: roughly 4,000 pixels of moving-image bliss. Chances are, you’ve already witnessed a full view of 4K goodness at the movie theater. Most cineplexes are now outfitted with digital 4K screens and projectors that show vivid, wickedly sharp and detailed images at 3840 x 2160. Why not exactly 4,000 pixels? It comes down to aspect ratio. Depending on the output format of the film or video, you can have resolutions ranging from 4096 x 3072 to 3840 x 2160, and anything in between. But I digress.

So what does this mean to you (the TV owner), you (the photographer) and you (the video producer)? In short, it means: Brace yourself.

The TV owner should expect to see some serious 4K content rollout over the next two years. Sony is rumored to be working on a new optical media format similar to Blu-ray that will accommodate 4K playable discs, and content producers will begin offering 4K digital downloads with relative ease. That new HD-enabled 4K TV will eventually be able to download and play 4K content over your high-speed Internet connection too.