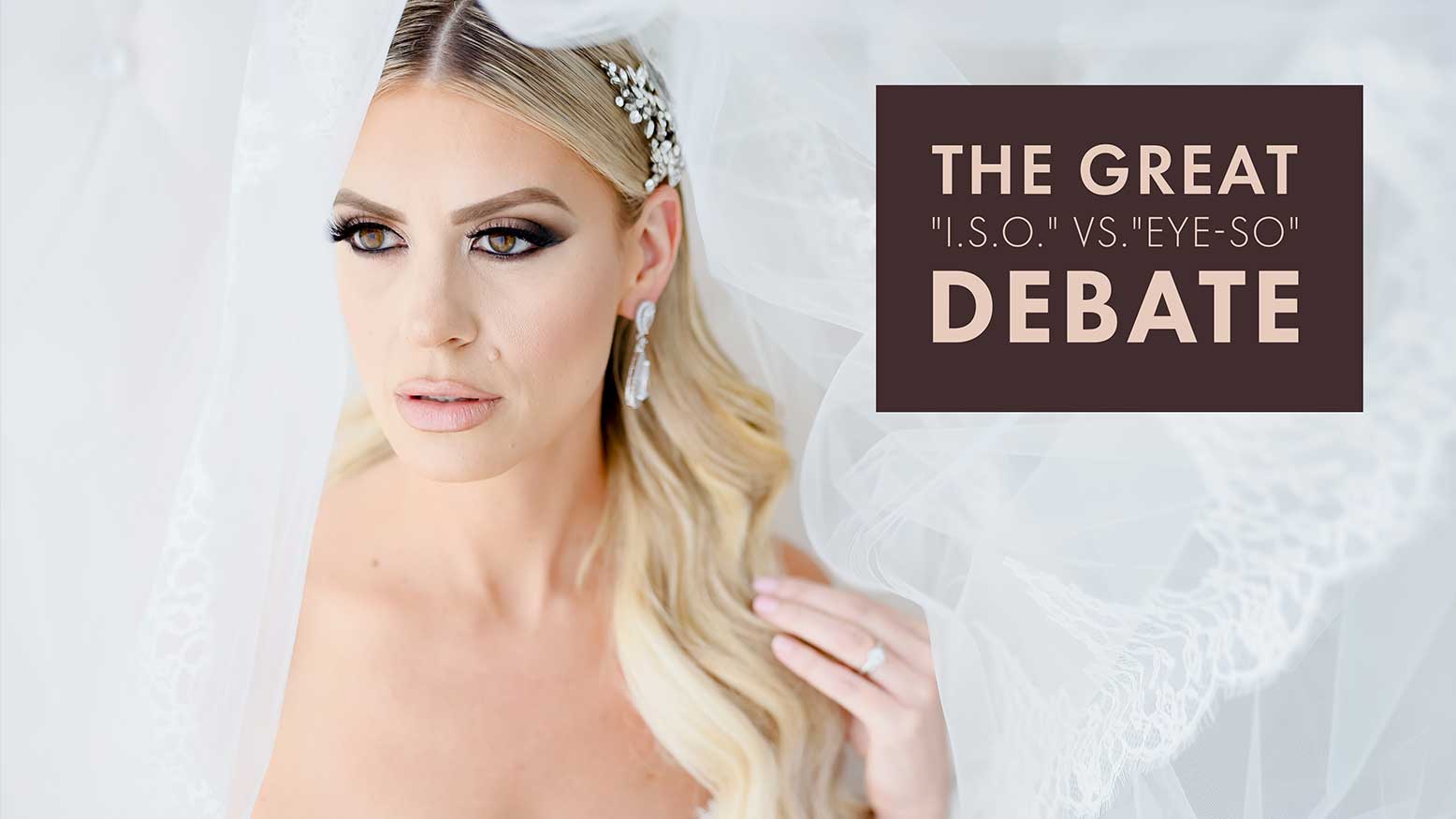 The Great “I.S.O.” vs. “Eye-so” Debate for Photographers with Vanessa Joy

Okay, this is something I need to address. I’ve put it off for far too long, but now is the time.

If you’re new to photography, here’s a brief recap for you: The proper pronunciation of ISO has been quite a debate in the industry for several years. It’s not a big deal in the grand scheme of things, but you have your diehards on both sides. Some adamantly proclaim  that the right way to say it is “I.S.O.” (like an acronym), while others take their stand with the “eye-so” camp.

So which one is actually correct? Just to be clear, I’m not hating on anybody. You can say it either way and still be alright in my book. But for what it’s worth, here’s my take on the whole debate (because all of the videos I’ve seen on the subject have it completely and totally wrong).

Right off the bat, let’s be clear about this one point: ISO is definitely not an acronym—at least, not when photographers use it. In the world of photography, ISO doesn’t really stand for “International Organization for Standardization” (which would be IOS in English, anyway). It refers to a light sensitivity scale for your camera. True, the International Organization for Standardization sets the standards for a camera’s ISO—but that doesn’t mean it is the camera’s ISO.

So does that mean that you shouldn’t pronounce the term “I.S.O.?”

I’ve been in the photography business for a long time. I’ve been around a lot of seasoned photographers, and I’ve met a lot of novices who are just beginning their photography journey.

I still remember the first time I heard someone pronounce ISO as “eye-so.” To me, that virtually screamed “newbie.” The reason being, a photography novice would look at their camera, see this unfamiliar term, and think to themselves: “That doesn’t look like aperture or shutter speed, I wonder how I should pronounce it?” And then they’d do what everyone does when they don’t know the answer to a question: they’d Google it.

And on Google, they’d come across an article that explains how ISO (in photography) is not an acronym, or a video from a professional photographer like Tony Northrup or David Bergman that explains how the term ISO (again, in photography) doesn’t really refer to an organization, but just to a camera’s light sensitivity setting. And they’d take that newfound knowledge and say: “Well, I guess the correct pronunciation is ‘eye-so,’ so that’s how I’m going to say it.”

And while that reasoning is technically correct, it is also completely wrong. “Huh, what?” you’re probably saying right about now. Don’t worry, I’ll break it down for you.

To read the full article, launch the digital version of the May 2022 magazine. 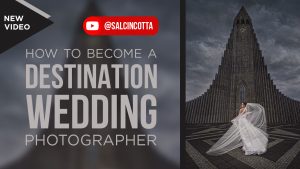 How to Become a Destination Wedding Photographer 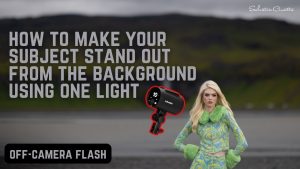 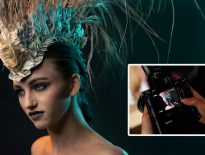 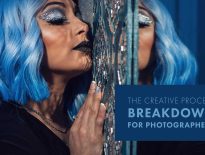 Need Help with Your Photography?

Check out our photography education VIDEOs