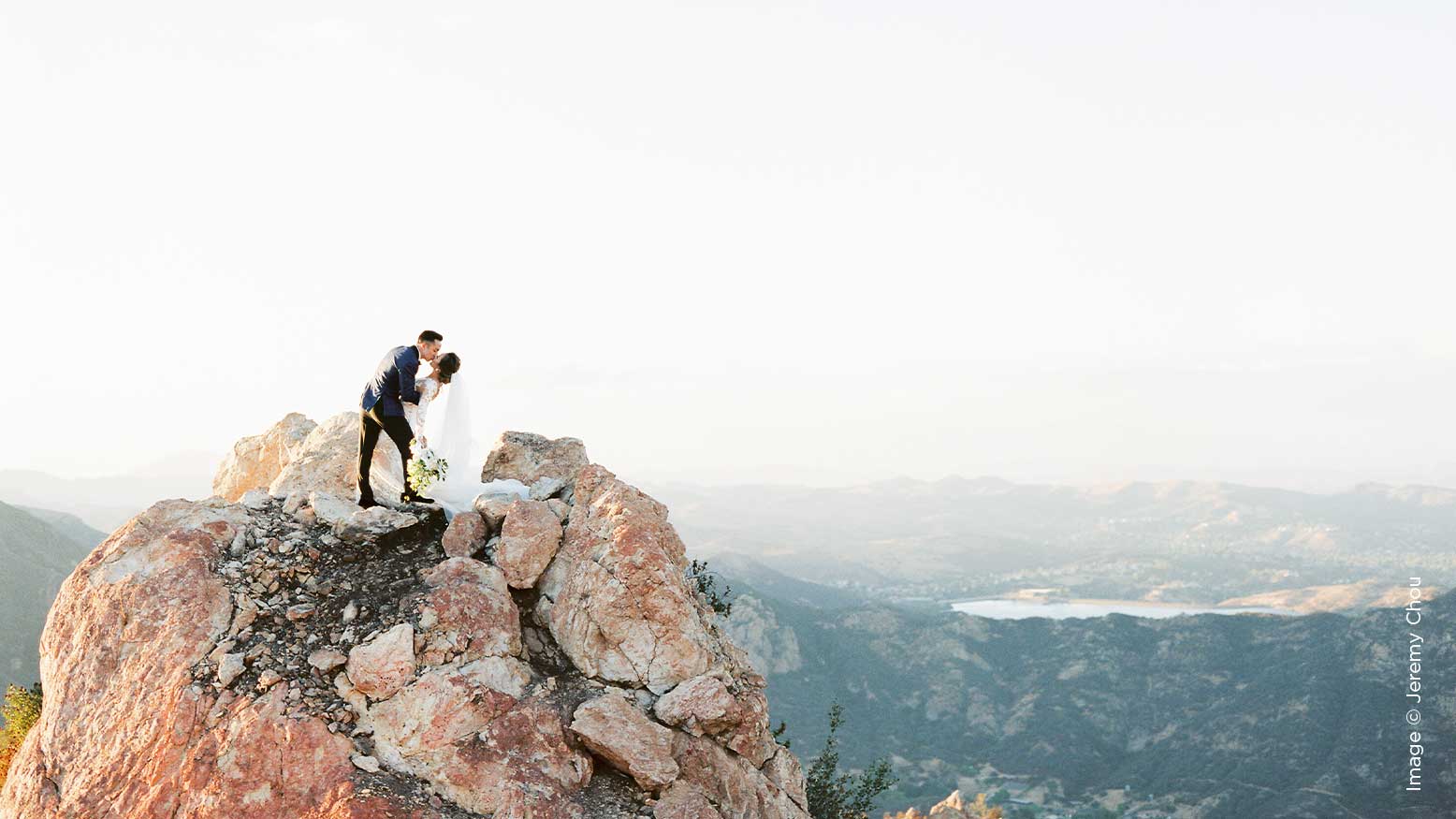 Top 3 Reasons Why I Still Use Film

Top 3 Reasons Why I Switched to Film with Jeremy Chou

When I received my first ever point and shoot camera back in 1998, it was the good ‘ol Kodak DC260 with an amazing 1.6MP and 3X optical zoom. Like many modern-day photographers, I was completely sold on the immediate gratification of digital cameras. Imagine taking a photo and being able to see it right away without having to wait weeks (or months) to shoot an entire roll. Getting dressed, driving to the drug store, filling out a form, dropping the rolls in an envelope and waiting another week just to see how many pictures were unusable! To say digital cameras have revolutionized the photography industry is an understatement. And in many ways, they have advanced the industry by leaps and bounds. Many things that were deemed impossible just a short 30 years ago have now become commonplace. For better or worse, technology advancement in digital photography has lowered the bar of entry and allowed many people to pursue their dreams of making a living through photography. It has also created an onslaught of new photographers trying to get a piece of the $72 billion wedding industry.

The title of this article begs the question: So why do I still shoot film, when clearly digital cameras offer so many advantages over traditional analog film? I’ve been asked this a lot at workshops and conferences where I’ve spoken. It is actually a fairly complicated question that touches on many aspects of being an artist, a business person, and also the philosophical approach to my work.

Before I get into the reasons why I switched back to shooting film, I’d like to share an example of another art form of yesterday that still has a large following amongst artists who create, and people who enjoy it. 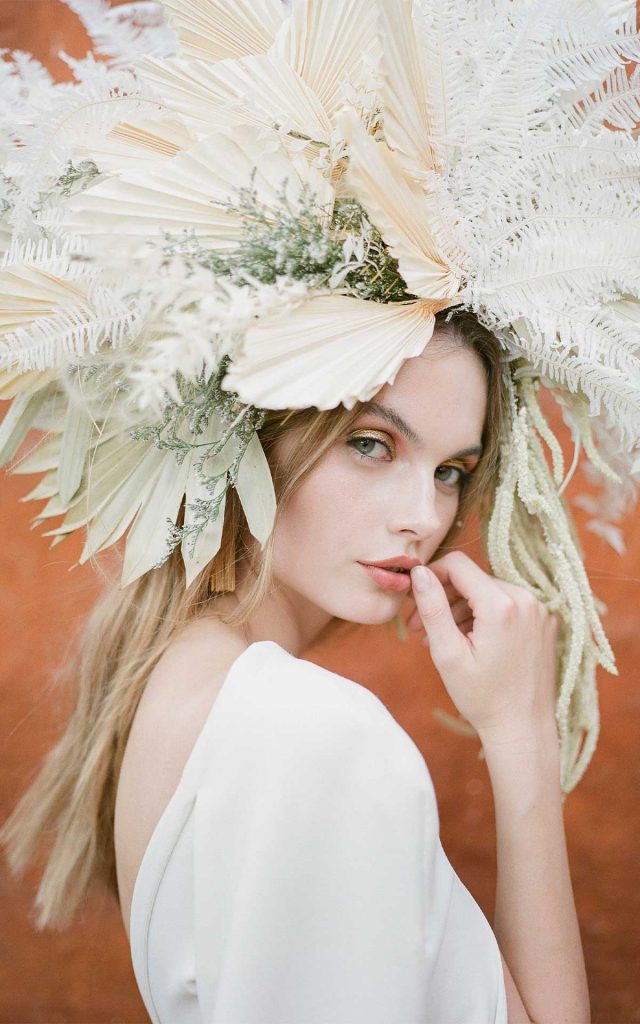 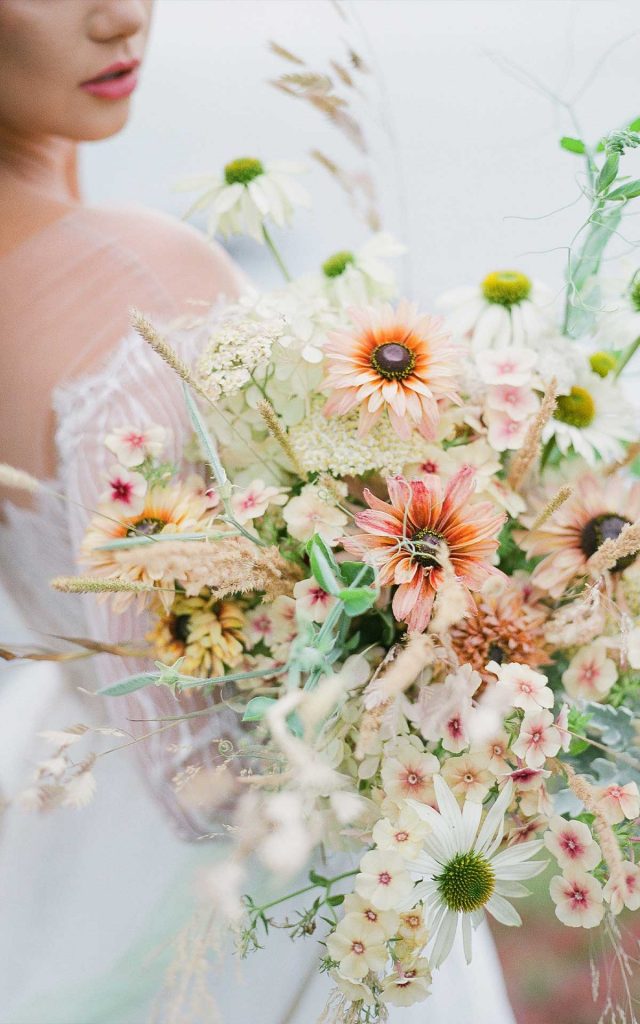 How to Get Your First Client

Top 3 Reasons Why I Still Use Film 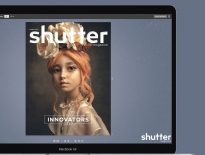 information New Look, Who Dis? A Look At Shutter’s New &… 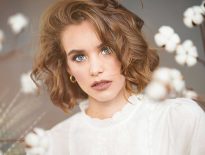 It's even better in print.

*Discount automatically applied at checkout when you click the link above