As many of you know, we recently returned from China where we had an opportunity to train and work with some amazing photographers in China. As part of that trip, we maximized our time working in the field building our portfolio.

It’s so important that we invest in building and enhancing our portfolio. I am always looking for new opportunities to shoot something different. Any trip I take is a perfect opportunity to squeeze a shoot in. Maximize your time whenever possible.

This was our last night in China, and sure I could have just hung out and relaxed, but there was no way that was going to happen. Taylor and the team were all over me to get another shoot in. Gotta love a little peer pressure.

Earlier in the week Taylor had found a green sequined dress at a local market for a steal. We wanted to do something with a little Asian inspiration. Go figure, we were in China.

On tap, the Phase One IQ250 and one Profoto B1 for additional light where needed. The truth is, with shoots like this we just want to get out and play. I mean we have an idea of here we want to go and what we want, but at the same time we don’t want to be locked into a box.

First location was basically the middle of the street. We wanted something that really captured the energy of Hong Kong. The big test here was how would the IQ 250 perform in low light? Everyone keeps telling me that Medium Format cameras can’t handle the demands of the wedding and portrait photographer. Well, so far, I have not seen that at all. Tonight, we were going to put that to the test.

In between buses flying by we would stick Taylor in the middle of the street and get dialed in and a sense of the shot to make sure we were getting what we were looking for. Test shots are always something I am sure to get. Once I am dialed in, we can start flying. The trick to this shot was balancing the movement of the people (wanted them to be blurry), freezing Taylor with the flash, and and then letting in enough ambient light to ensure the shot doesn’t look too artificial. Too much flash and you overpower the light in the scene which is the same light that sets the mood.

Both of the shots below are single shots – not composites. 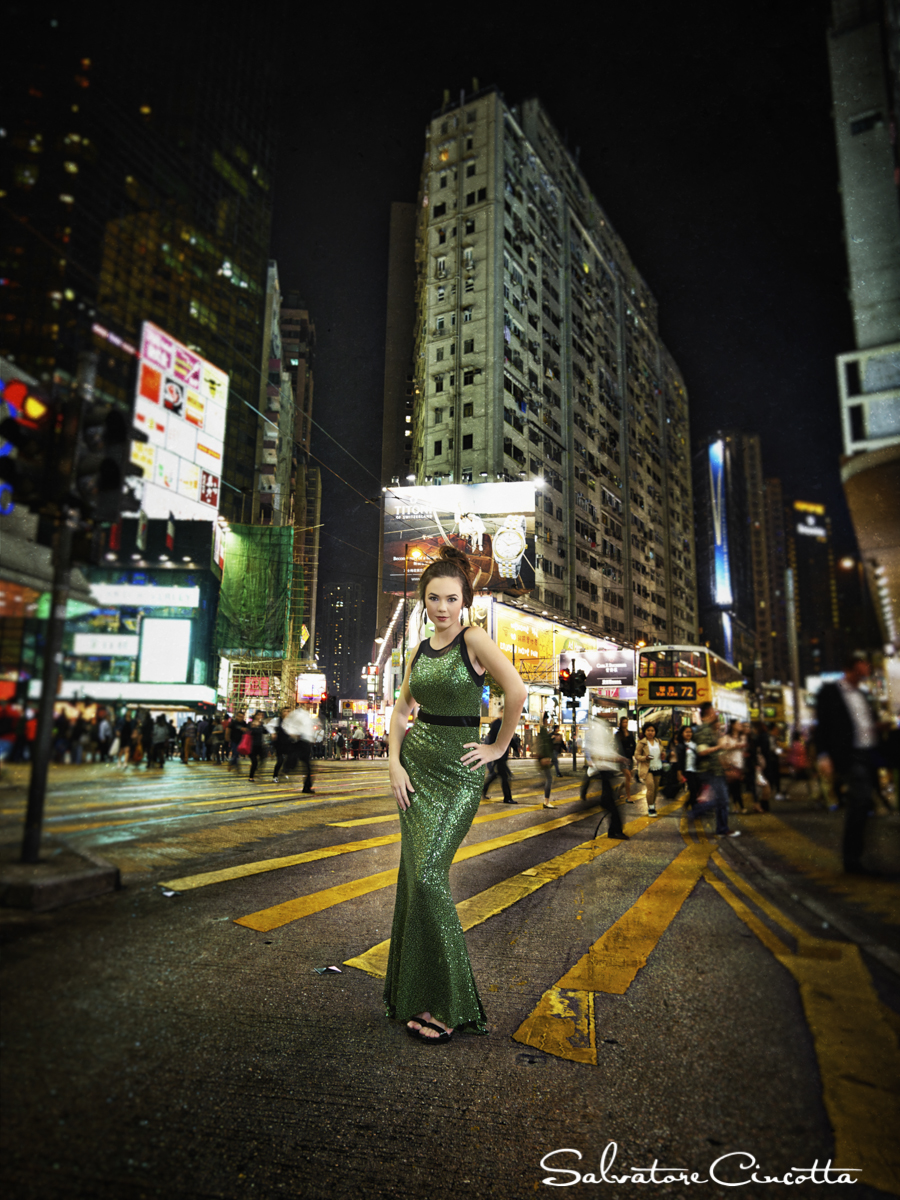 Next up, find a local market with neon street signs to really get that Hong Kong feel. The spot we had mapped out during the day was a total bust. 80% of the street lights were off for some reason. That’s ok. Don’t panic. Let’s just walk and I am sure we will find something. After all, we are in Hong Kong, how hard can it be? An hour later… still nothing that worked and the team was getting frustrated and a little cranky and by the team I am referring to me. 🙂 I was literally ready to head back to the hotel when it hit me… I saw this dirty alley with clothes hanging, dingy light, and restaurant workers sitting on break. Jack pot!

Of course, this turned out to be a major challenge. Low light and mixed at that. We had fluorescent and tungsten sources. To make it worse, I really needed to separate Taylor from the background so we used the Profoto B1 to create some separation. The different color light actually worked out well in my opinion. It gave the scene a little drama and the truth is we were in a freaking alley. What alley is perfectly lit? Not one I want to be in, lol.

There were several challenges to this shot. Lighting being the obvious. So, to light Taylor I chose to use the fluorescent light on the wall. I had to make sure no shadows were being cast on her face by her arm or the fan. Had to be as clean as possible. The B1 was triggered remotely to fire directly at Taylor from behind to create some separation. We had no light modifiers with us so light was spilling every where. I had Laurin behind Taylor using empty food boxes from the dumpster to block light. Hey, don’t judge me. You do what you gotta do.

While it may not be a print competition shot, it’s definitely a shot that took some work and skill to pull off. Add to that, the IQ250 performed incredibly well in the low light. Honestly, I was truly impressed. 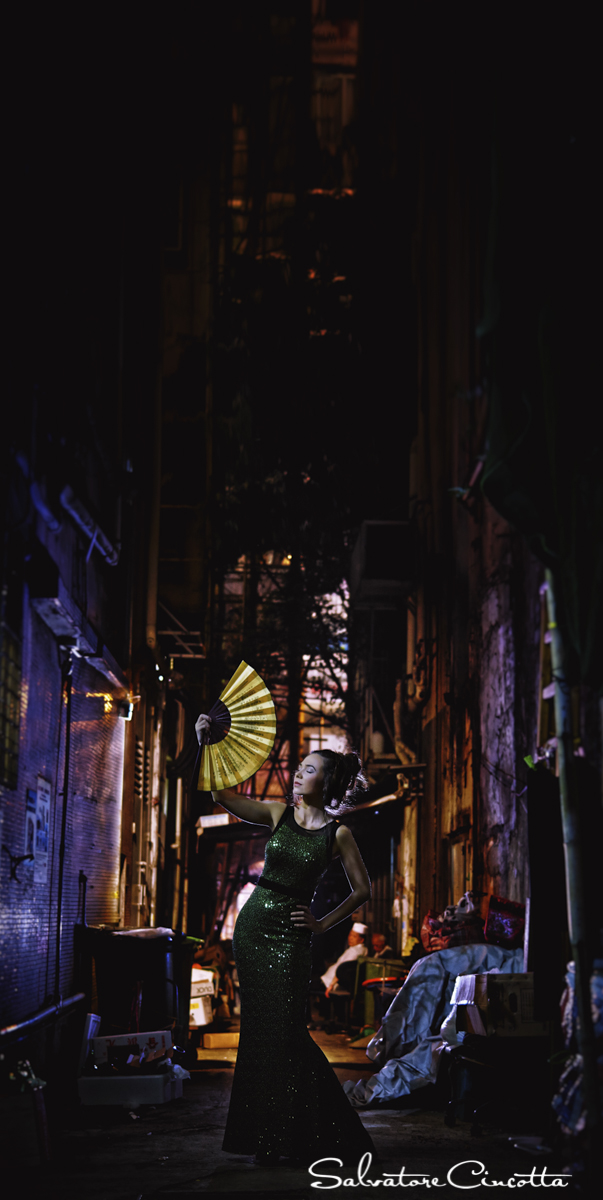 As usual, get out there and shoot. There is no substitute for getting out there and experimenting. It makes you a better photographer and a better artist. 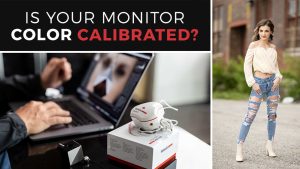